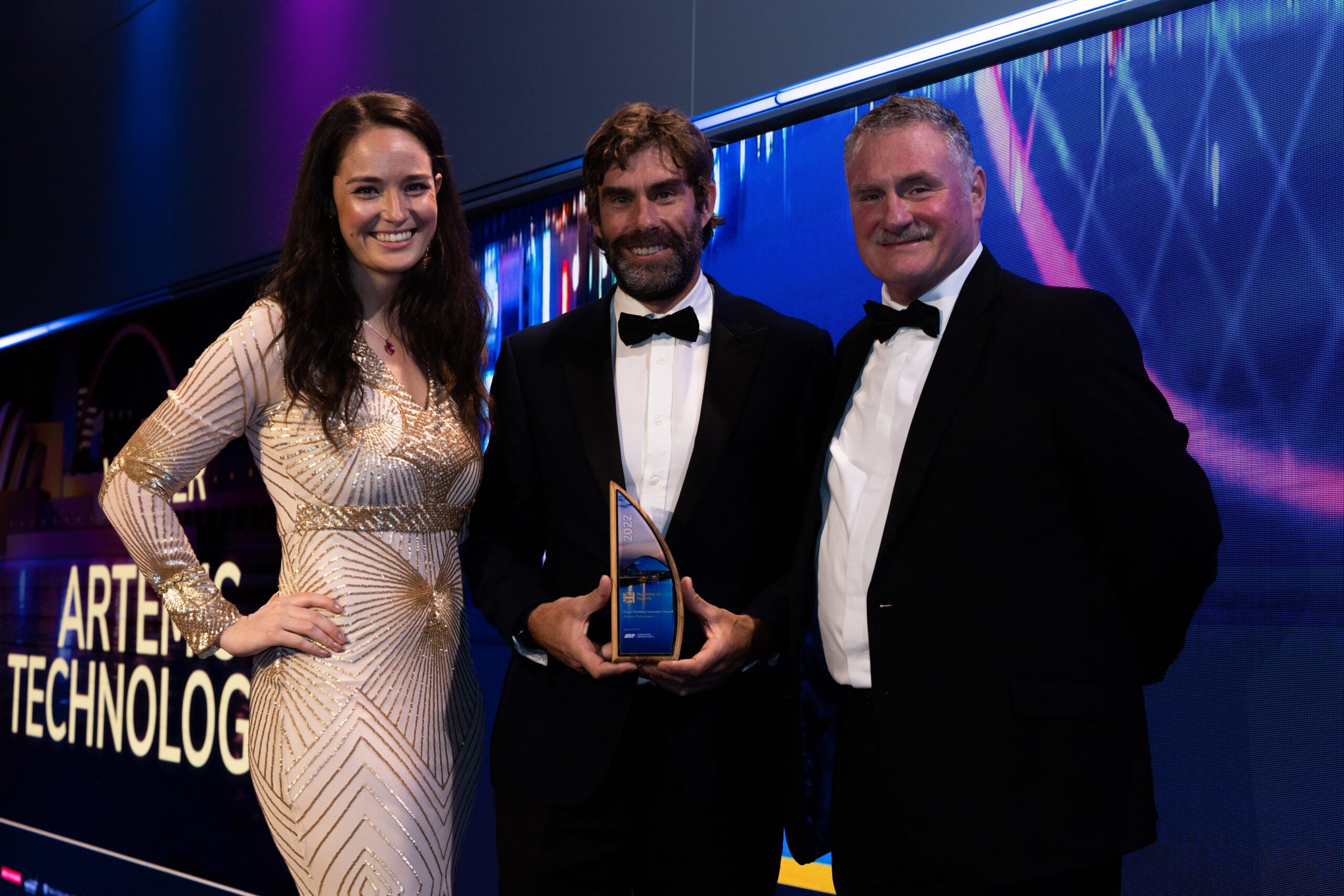 Artemis Technologies has received further recognition for its efforts to decarbonise the maritime sector, being named among the winners of the prestigious 2022 Maritime UK Awards.

Winners at the industry-run awards were announced at a ceremony held at the Glasgow Science Centre.

“Artemis Technologies is extremely proud to have been named among the winners of the 2022 Maritime UK Awards and we would like to congratulate our colleagues and partners along with all others who received an award or shortlisted position.

“As an organisation, we consistently strive to further improve sustainability and efficiencies within the UK maritime sector, and it is great to have these efforts recognised and appreciated by the collective voice of our industry.”

Founded in 2017, Artemis Technologies, led by double Olympic sailing gold medallist Dr Iain Percy OBE has a mission to lead the decarbonisation of the maritime sector.

The company’s entry to the Clean Maritime Innovator Award category focused on highlighting Artemis Technologies’ role in making a significant contribution to the transition to zero emissions for the Maritime sector and capitalising on the opportunities presented within the Government’s Maritime 2050 Strategy.

This has largely been achieved through the development of the Artemis eFoiler®, a unique electric hydrofoiling propulsion system which reduces operational costs by up to 90%, and emissions by 100%. This technology will help operators to dramatically reduce their carbon emissions and allow the UK and other nations to realise their net-zero aspirations.

Artemis Technologies was also Category Sponsor for the Apprentice of the Year Award as part of the company’s commitment to promoting investment in future skills and encouraging young people to consider jobs that support the green revolution. 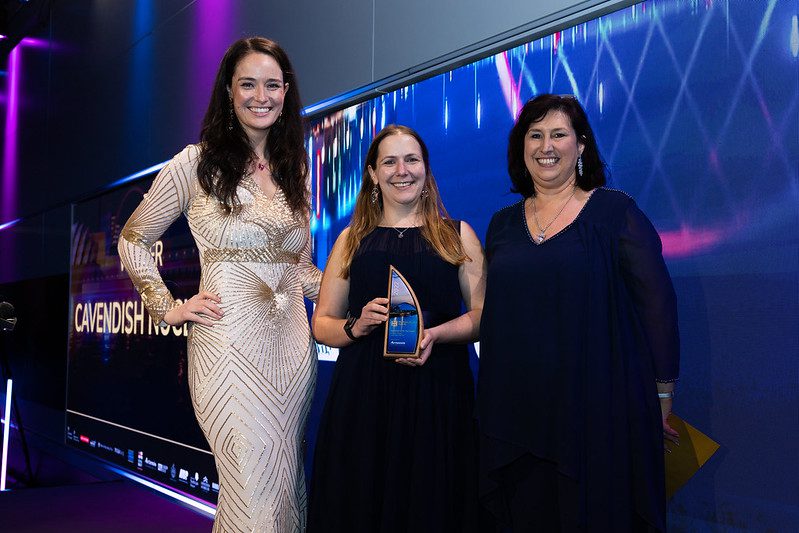 Debbie Eve, Director of People, presenting the Apprentice of the Year Award